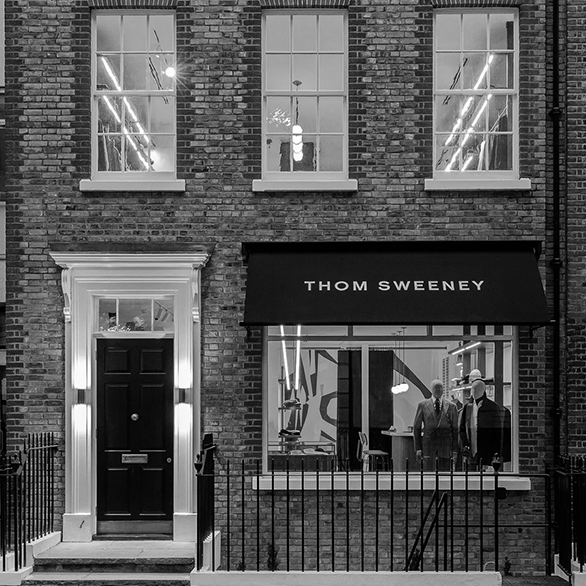 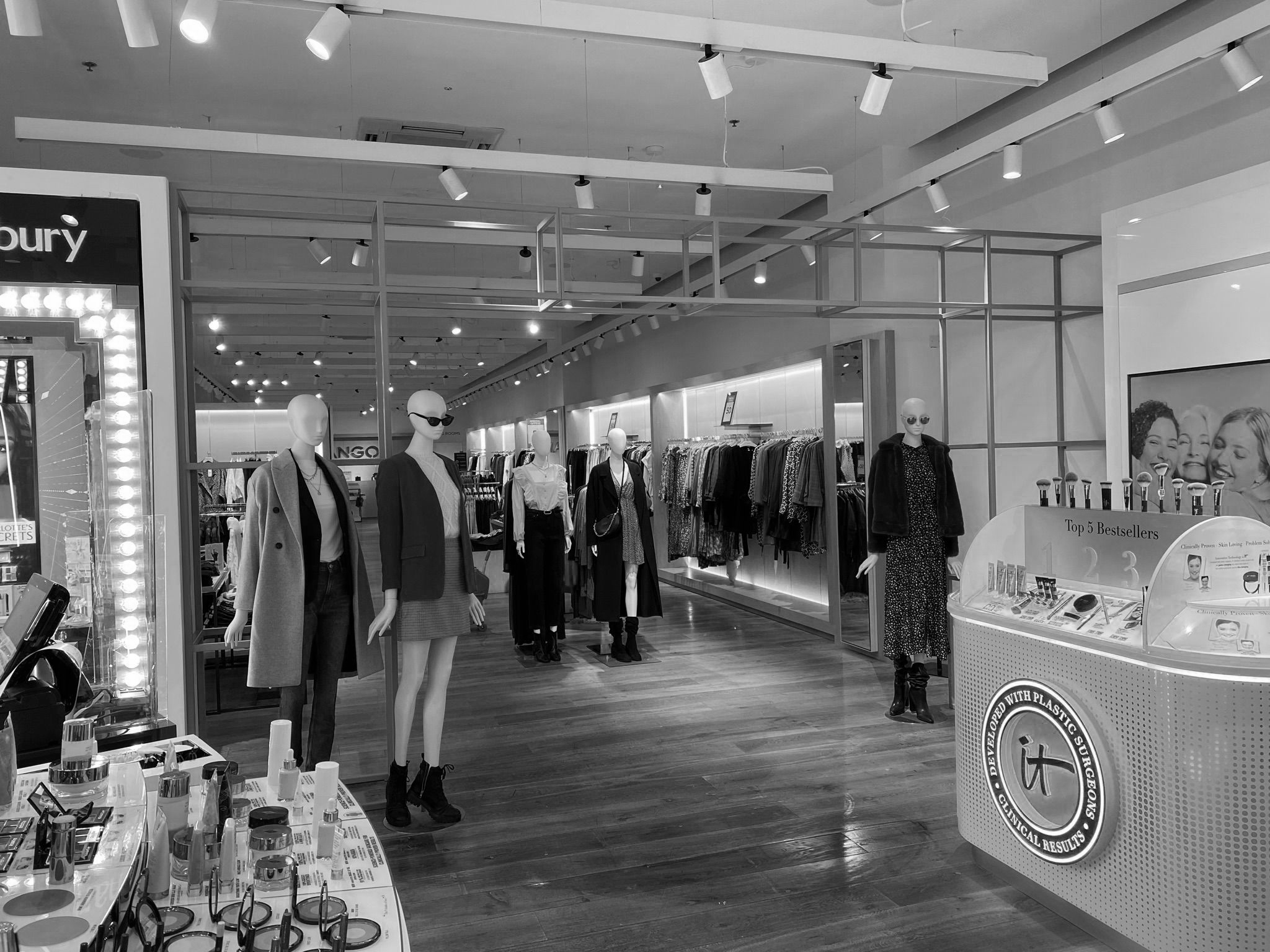 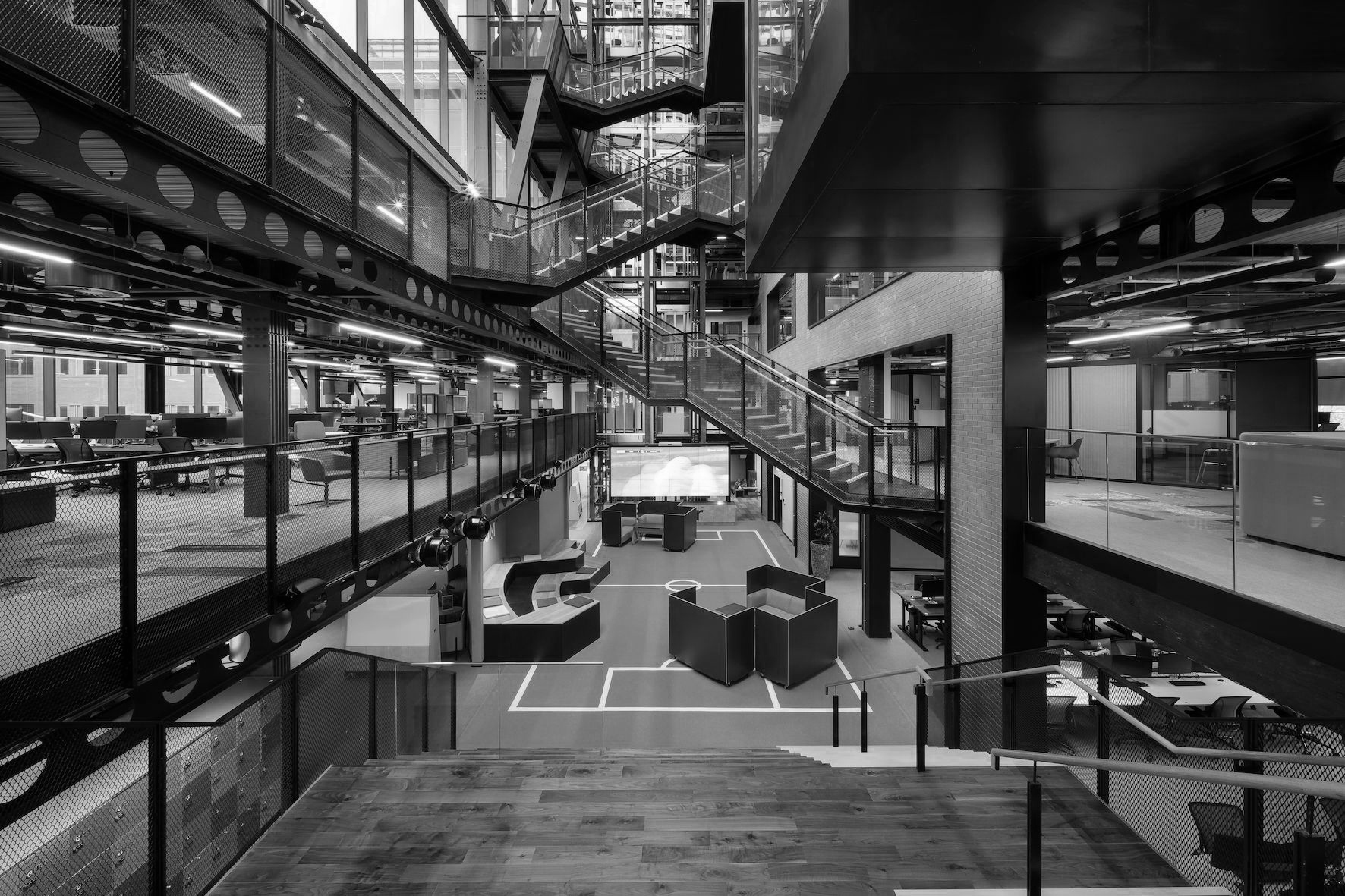 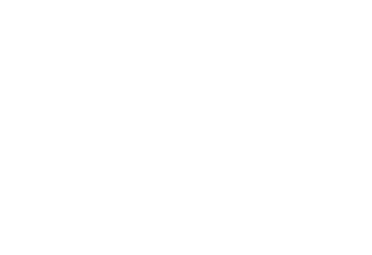 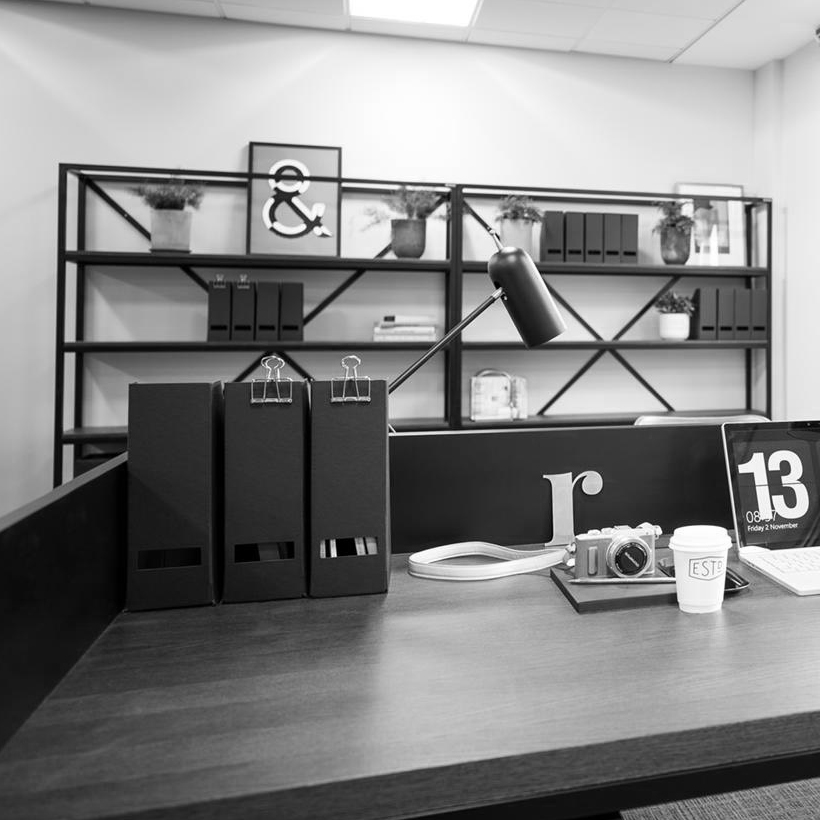 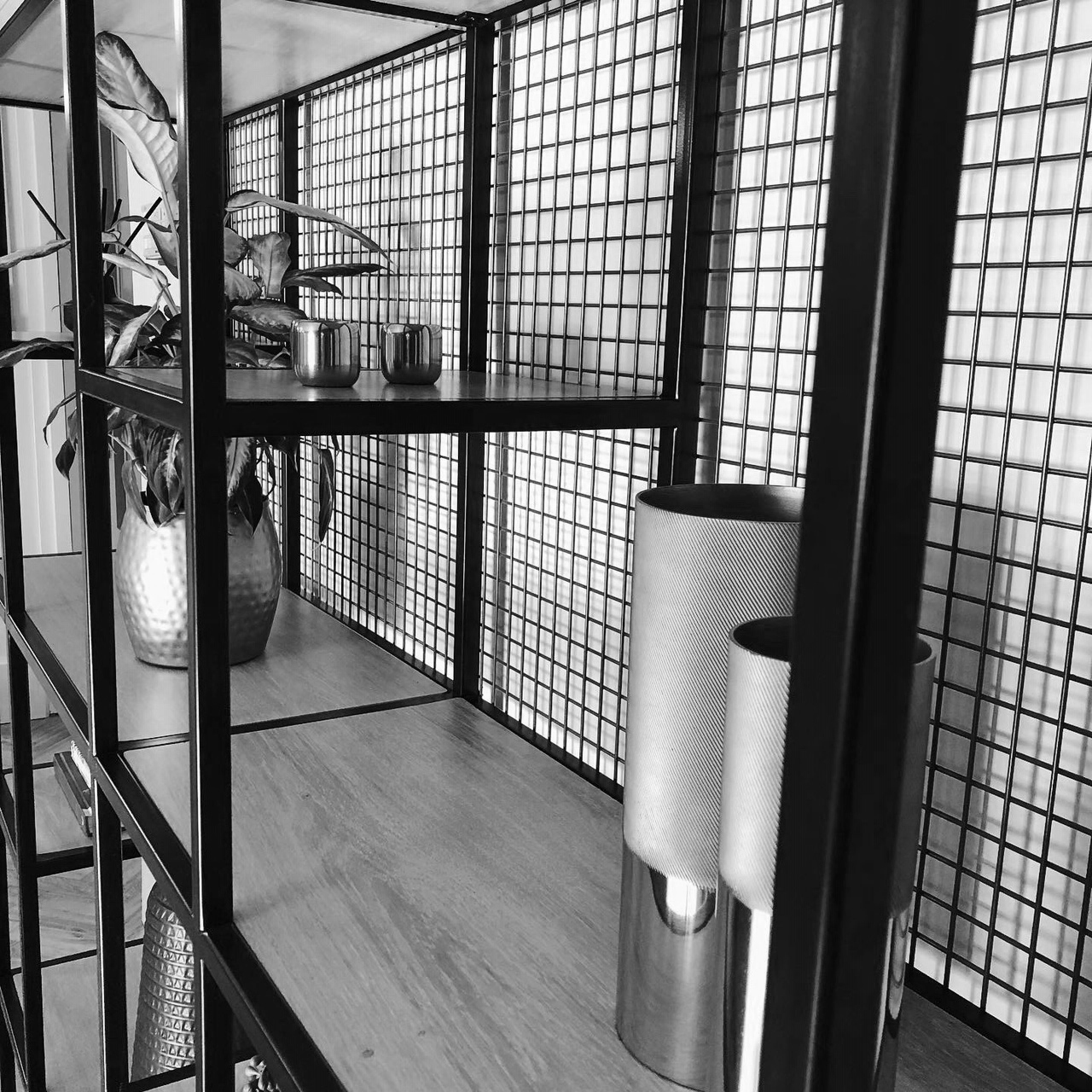 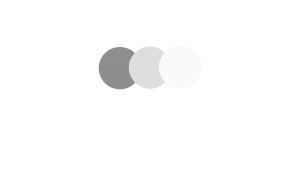 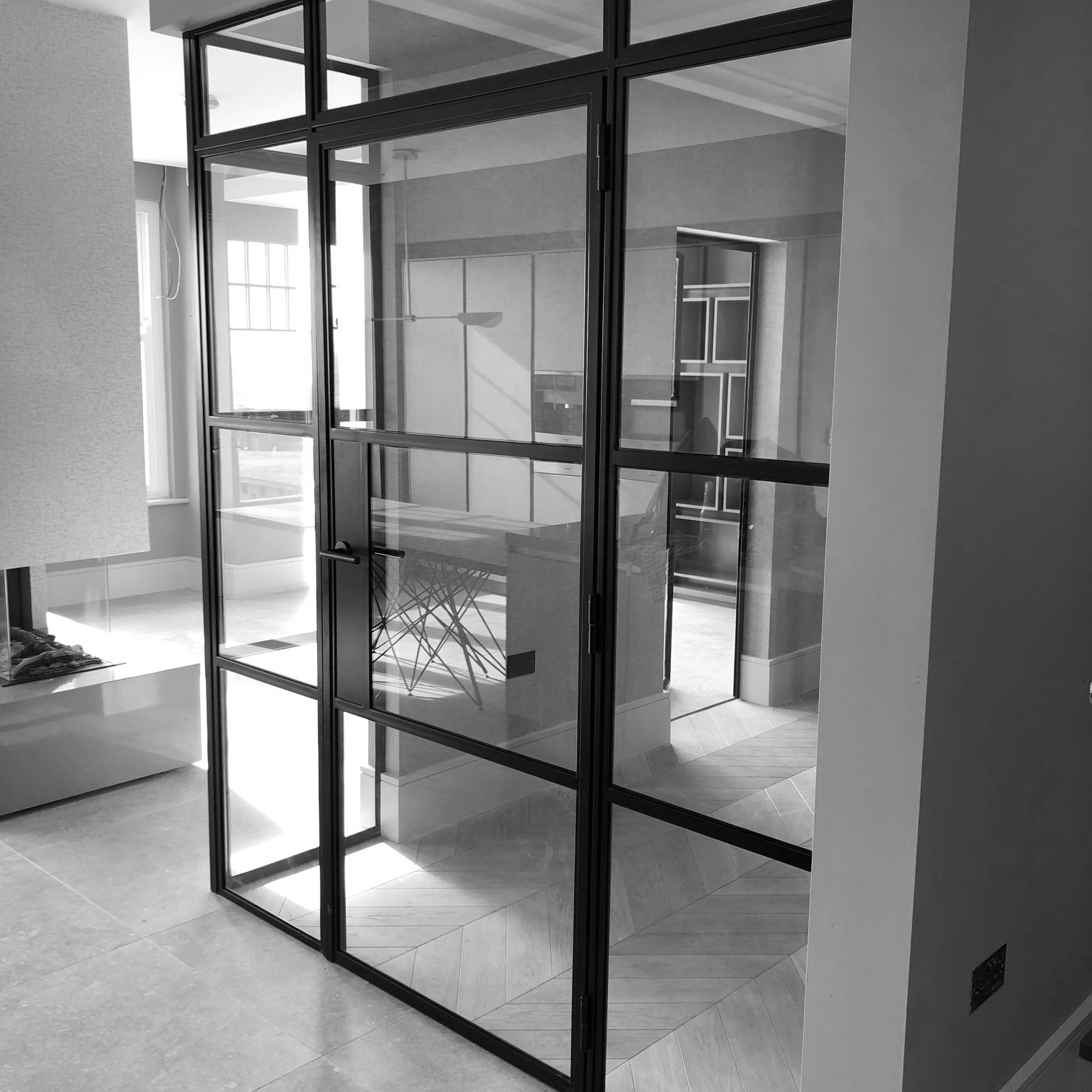 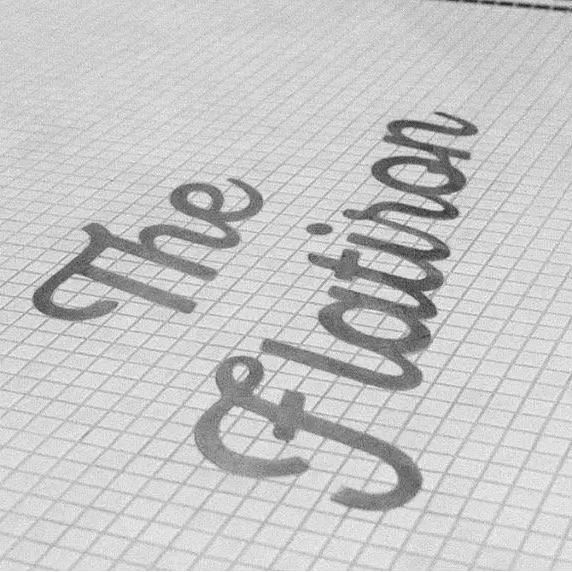 Our client Alison had previously brought the property located in Donaghadee, which was a former Ulster Bank building. The building was converted and refurbished to suit for full time living. The doors featured in the internal of the house are our Artizan Steel W20 Doors.

Built in around 1920 the Grade B2 Listed, Former Ulster Bank is one of the towns most dominant buildings, with its gables and chimneys appearing prominently on the towns’ skyline. A victim of the decline in high street banking, the branch was closed in about 2015 and one enterprising local couple spotted its potential as a possible solution.

Belfast based conservation specialists; C60 Architects worked closely with the client to develop proposals for its re-use as a home. The main focus of the design was retention of historic character without compromising on the requirements of a modern luxury home including, the sensitive insertion of a mezzanine bar into the main living space and reconfiguration of the garage roof to introduce a private sun terrace.

Working on historic buildings requires specialist skills. Early in the design process it was decided that the existing solid brass windows would be retained. Belfast based, Artizan Fabrications were engaged at an early stage and trial sections were tested to help restore these beautiful features back to their former glory.

By retaining almost all of the original fabric of the building, the embodied carbon has been preserved in the completed scheme, avoiding the harmful environmental impacts of new build construction. All existing timber stripped out during alterations has been reused within the fitted joinery, which has also helped ensure that historic character and appearance has been preserved. The heating uses low temperature operation over longer periods to maximise the benefit of the existing thermal mass and work with the existing fabric.

Externally, there is little visual evidence of any change, save the removal of the ATM machine. The existing Portland stone required routine maintenance. Several of stones worst eroded by the driving Northly gales which batter the town in winter, were replaced. Lead capping was added to improve shedding of rainwater, and better protect the retained historic stonework.

The completed project has regained its place in the town’s skyline and is helping re-vitalise the high street in Donaghadee.

get in touch with us on

or email us at: info@ARTIZANFABRICATIONS.COM